We Can Do It All 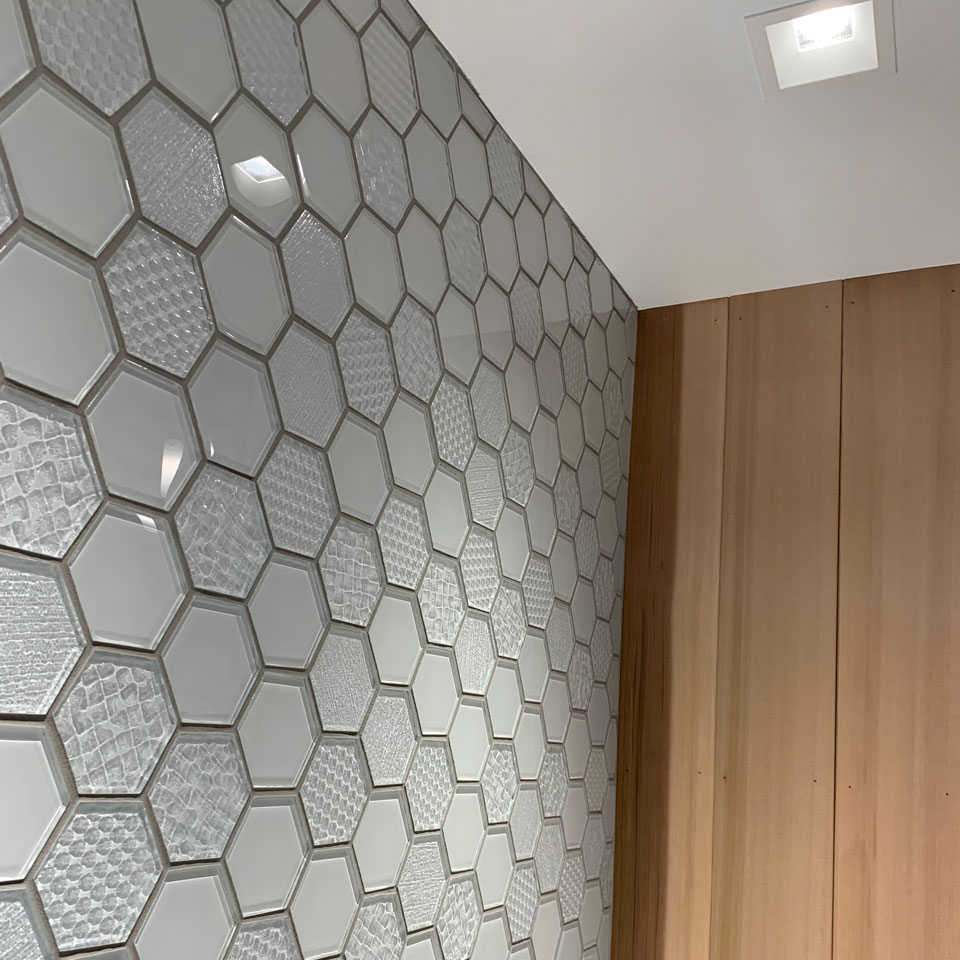 The ADI Advantage is something that sets Advanced Development Inc. apart from the competition. Included in the ADI Advantage is our ability to do design-build. Design-build is our competitive advantage over the industry and is a special construction project delivery method. Using this method our qualified general contractors are directly responsible for both the total project design and the actual construction of the project. We create teams for completing design-build projects, and utilize our contractors as the team leaders. Chosen architects and engineers can be in a subcontracted role or as team members.

Our design-build approach sets us apart from our competitors because we create teams that work together building great relationships. This generates a highly visible process for better communication and flexibility for our clients, while meeting and exceeding the quality and performance specifications of the project. Depending on the details of the project we have the capacity and abilities to complete different phases of construction. We will always search qualified third parties or subcontractors for prices and project estimates to guarantee the lowest total cost.

The construction manager or superintendent will organize and manage the workforce, materials, and equipment needed to complete the goals and needs of the architect and client. Our construction management philosophy is based on open communication between all parties, leadership on and off the work sites, and the ability to manage the construction teams, subcontractors, and the daily activities of all workforce on site. The inclusive management of our projects makes the planning, design, and construction of our work to the highest of industry standards.

Check out our projects below. Feel free to reach out to inquire about references or ask about the vast amount of work we have completed over the last few decades. 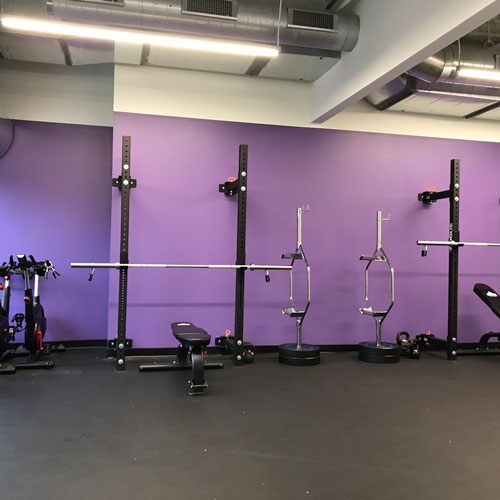 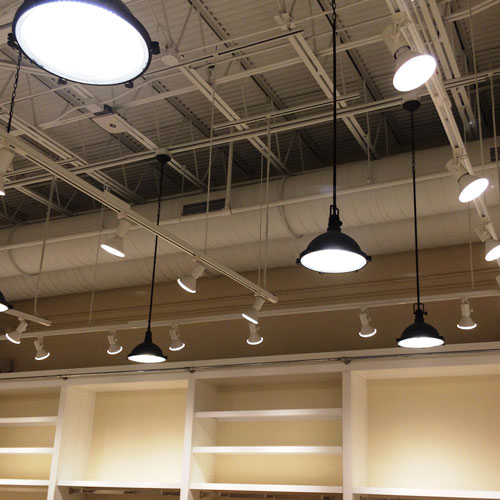 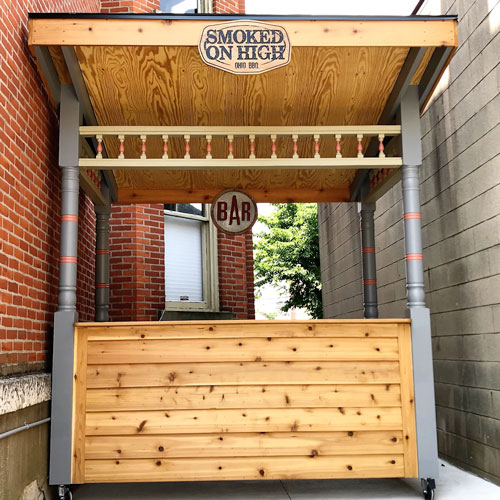 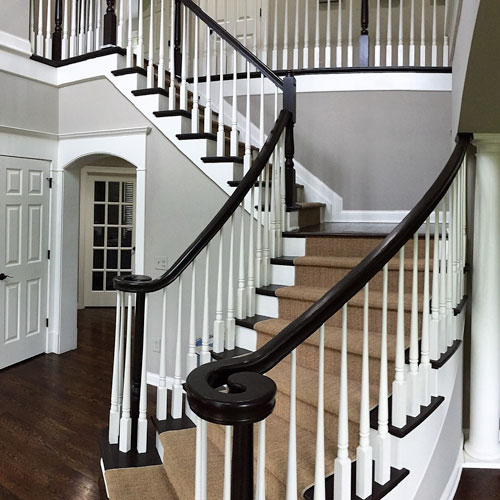 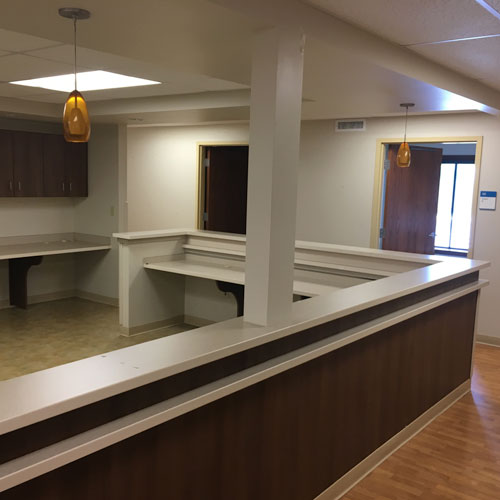 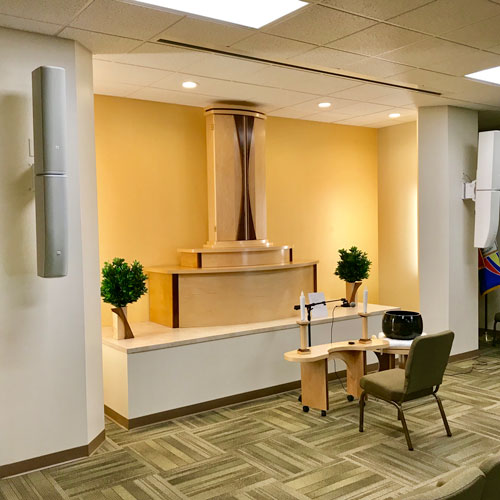 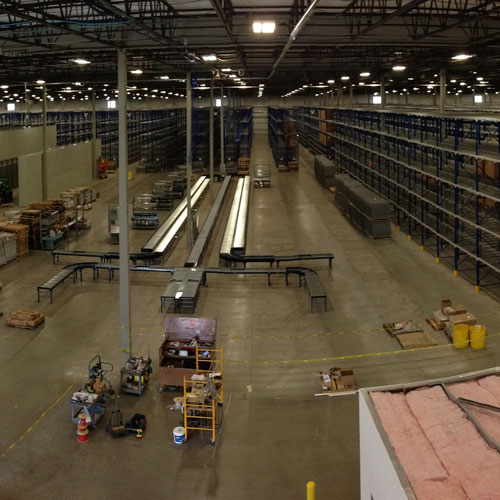 Brief Bios On Our Key Personnel

Michael Beal joined ADI Construction Company as a carpenter in 1981 after working for several area contractors. In 1987 he was promoted to superintendent and holds that position with Advanced Development, Inc. He has over 40 years of construction experience.

Bonnie has over 27 years of administrative experience working in both commercial construction and the architectural industries. With extensive AIA contract experience, Bonnie performs as our contract administrator generating AIA Owner/Contractor Agreements and AIA Subcontractor Agreements. Bonnie is in close contact with our subcontractors ensuring they have executed subcontracts properly and all documentation and insurance requirements are in place and up to date. Bonnie prepares all AIA billings and works closely with our accountant performing accounts payable and receivable, payroll, and job costs for each project ensuring costs are aligned within the original cost budget. Bonnie also performs as our office manager maintaining a smooth operation of the office. Bonnie joined ADI in the summer of 2013.

Hal attended Wittenberg University from 1969-1973, graduating with a Bachelor of Arts Degree with emphasis in Business Administration. He then attended the University of Cincinnati from 1973-1976, graduating with a Bachelor of Science in Construction Management. While in Cincinnati he was employed as a superintendent on several shopping center projects. He was then employed as a project manager on several commercial projects before founding HADO Construction Company in 1979. In 1988, Hal S. Schofield along with Mr. Robert Abbruzzi, incorporated and formed Advanced Development, Inc.

Robert attended the Ohio State University from 1969-1973, majoring in Architectural Studies. He formed A & A Construction, a carpentry subcontractor, building primarily commercial projects. He then attended Ohio State University from 1974-1976, majoring in Civil Engineering. In 1981, he joined HADO Construction Company as a project manager, dealing with subcontractor scheduling, purchase orders, job site organization and management. In 1988, he and Mr. Schofield formed Advanced Development, Inc. As Vice-President, he supervises development and construction projects, purchase orders, contracts and scheduling.

Randy started with ADI after graduating in 2004 from Dublin Coffman High School as a temporary profession doing carpentry work and skilled tradesmen work. He then attended Ohio University from 2004-2008 where he received his bachelor’s degree in sports management with the emphasis on facilities management. After Ohio University Randy rejoined ADI and became a project superintendent for daily operations of the construction process. After several successful projects he soon moved up to estimating & project management and now oversees many of our commercial and light residential projects. Randy has over 15 years of construction experience.

Kay came to ADI in 2004 with a diversified background in the construction industry, having been an Accounting Manager responsible for financial planning, financial statement preparation, cash projections, cash management and internal control designs with extensive expertise in all aspects pertaining to accounting. Kay is very familiar with AIA billings, job cost reports and contracts. She also has had experience as a construction contract manager, where she had direct contact with subcontractors and suppliers, preparing and executing contracts. In this position she made sure projects were bought out within budget and prepared monthly status reports assuring the same. Kay has had experience with both the residential and commercial sides of the construction industry.

We are looking for a dependable individual to join our business as a site supervisor. The role of a site supervisor has broad responsibilities, from managing staff and overseeing projects, to maintaining safety protocols and implementing site procedures. Our ideal candidate is skilled, responsible, and team oriented. As a site supervisor, you should be detail-focused and knowledgeable of building codes and construction safety regulations. A site supervisor should be able to interpret building plans as well as demonstrate exceptional leadership, communication, and problem-solving skills.

Submit PDF files ONLY below or email your resume to infor@advanceddev.com

I would like to thank Advanced Development for stepping in and helping us through a difficult task of replacing our General Contractor. Robert Abbruzzi and Hal Schofield along with their team assessed the current situation and developed a plan to get the project finished. Advanced Development’s team worked endlessly until they were positive every issue was addressed, and we could pass our final inspection. They met our expectations on every level and went out of their way to assist us with issues that arose during this difficult time. We look forward to working with them again soon.

Need a help? Reach Us

Please fill this form out if you need to contact us, request references, or request AIA qualifications. We will respond as quickly as possible.